Surrounded by the fine art and fast paced fashion of Antwerp Bespoke is constantly evolving and innovating within a city where being different isn’t just encouraged, it’s celebrated! 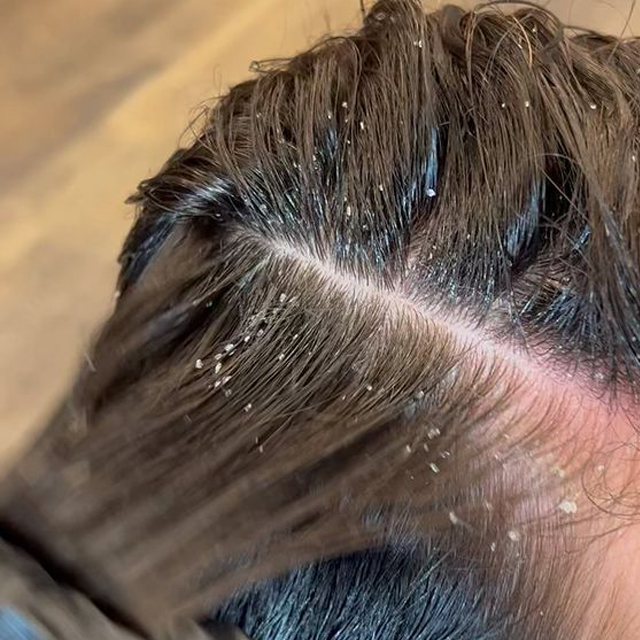 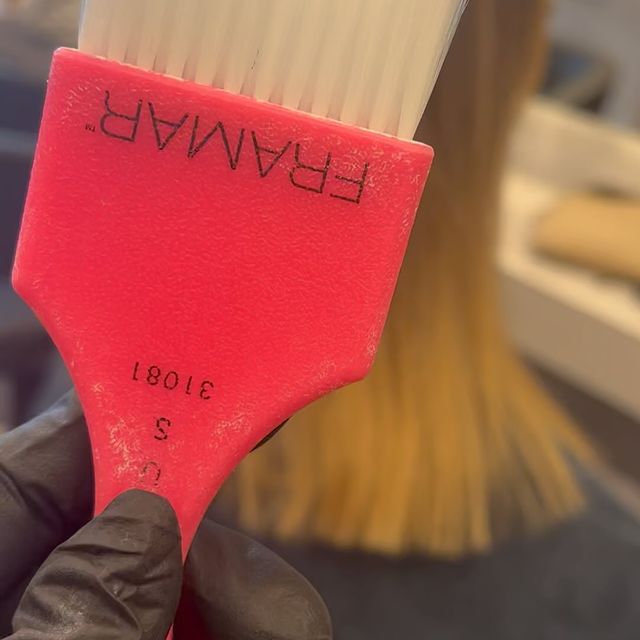 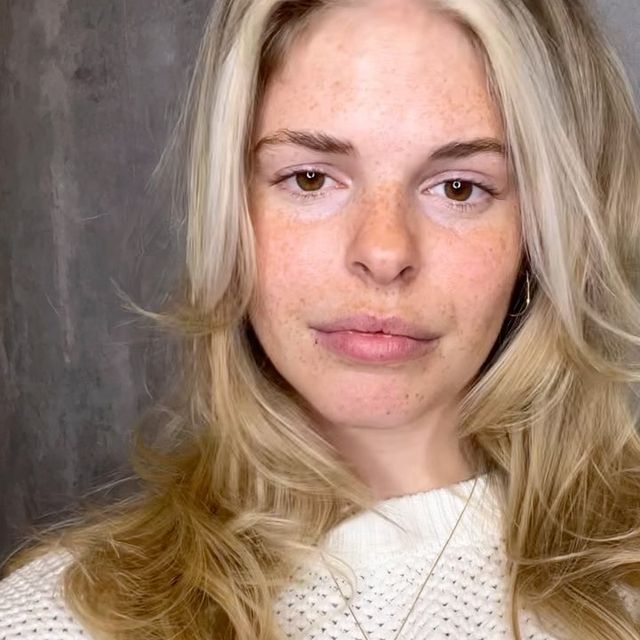 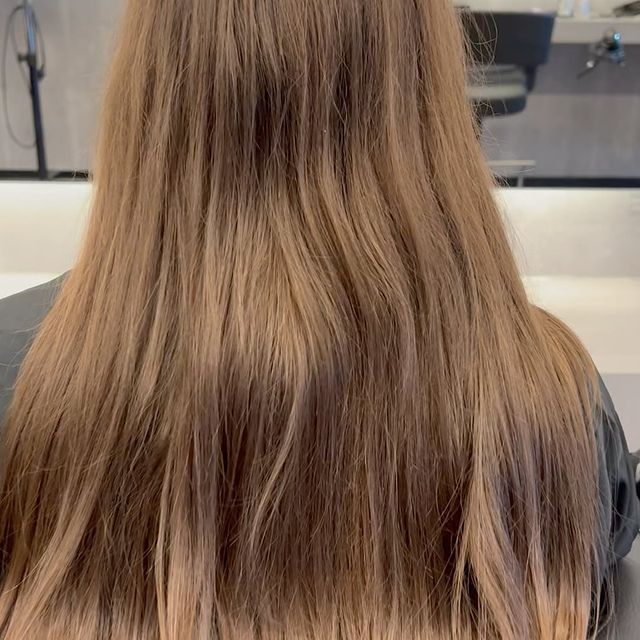 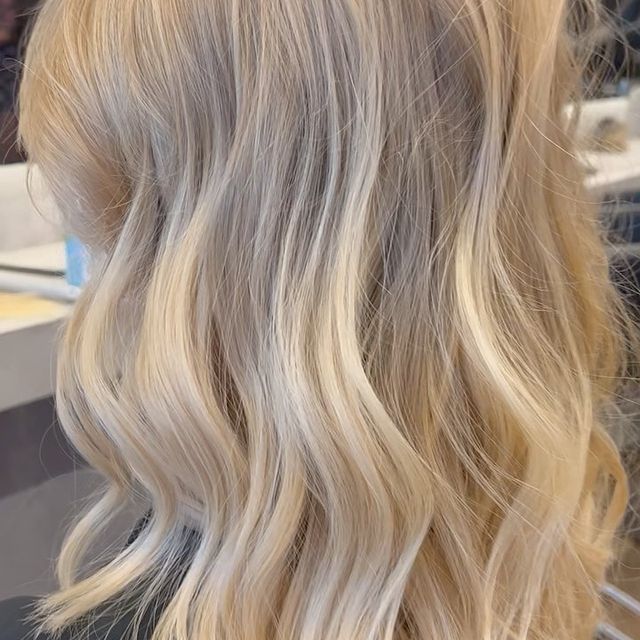 Who do you want to know? 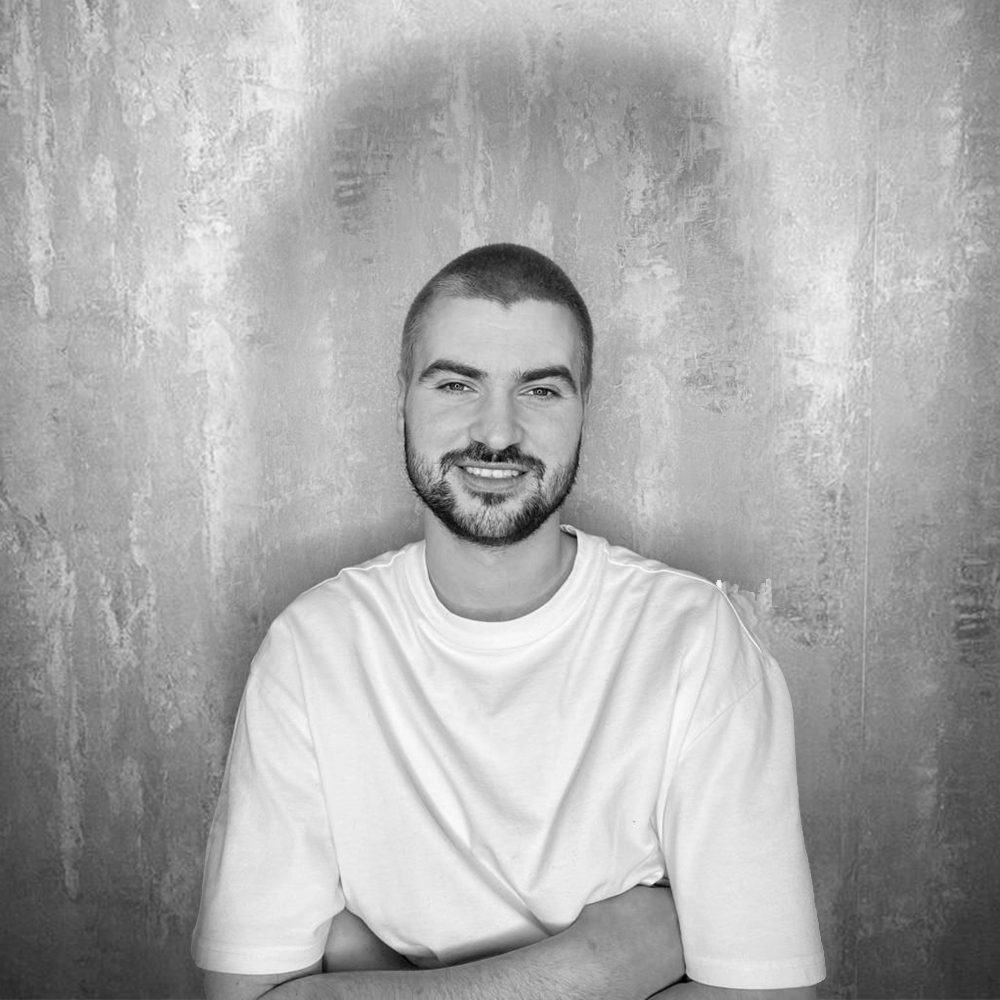 He grew up in and around the hairdressing industry. After finishing his hair studies in Belgium, Jess decided to move to London in 2012 and joined the Toni&Guy Team. Worked in different London Based salons before he became a member of one of the most prestigious areas of Mayfair. Jess also attended the Toni&guy Art Team to further his education as he believes that a hairdresser never stops learning. For 4 seasons he took part of the Toni&guy Session Team doing hair backstage at London Fashion Week In 2016 he moved to Sydney to explore more and different types of hairdressing working at Toni&Guys edgiest salon in Newtown Jess loves being able to mix men’s hairdressing with female hairdressing as he doesn’t believe in branding individuals. Loving Arts, fashion and creativity in every aspect he takes his inspiration and translates it within the hair 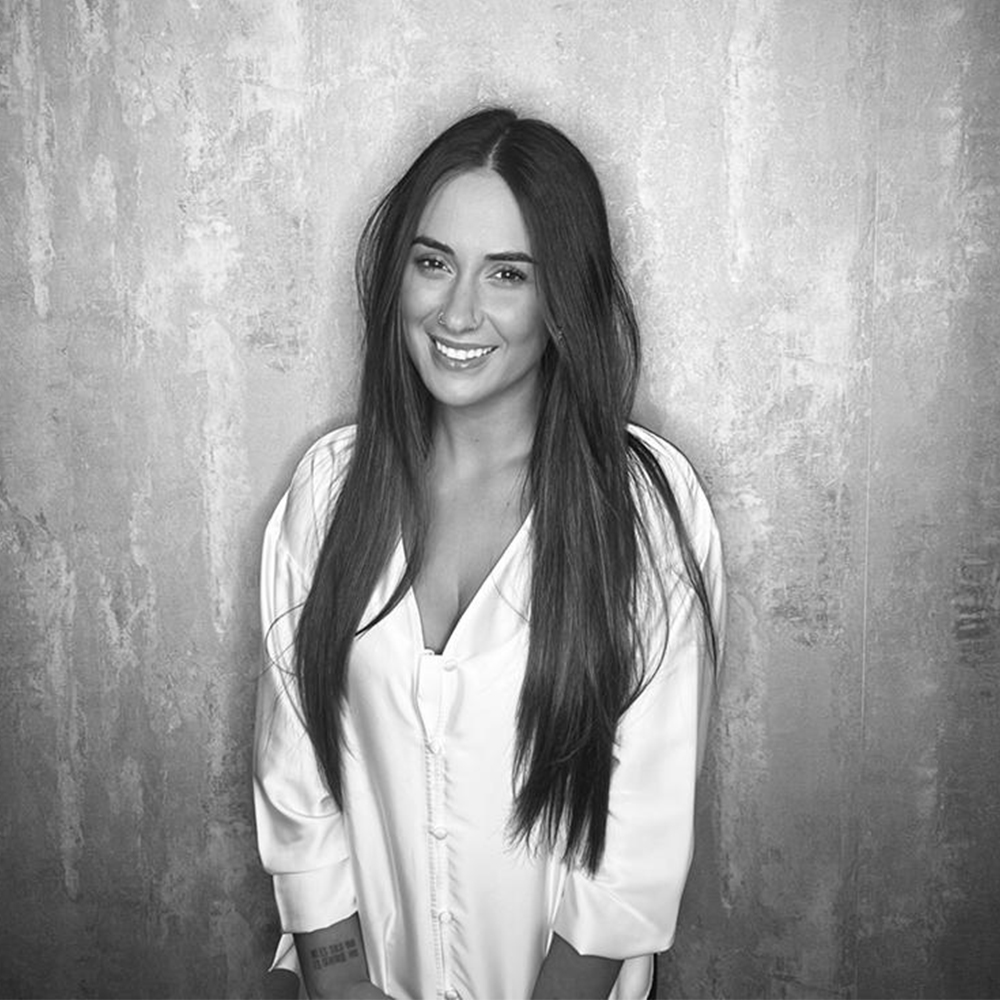 Started her hairdressing career back in 2009 at her family salon in Bilbao, Spain. She later moved to London and joined the Toni&Guy Flagship Academy where she worked assisting all the Art Directors for 3 years, finishing her Toni&Guy diploma with a Distinction. Leire worked on projects like Music videos, Photoshoots, Magazines etc. being part of the Session Team working on 6 consecutive seasons at London Fashion Week. In 2015 Leire started working in Sloane square a prestigious salon based in the heart of Chelsea where she was specialised in cutting Gentlemen and Womans hair In 2016 she moved to Sydney, Australia where she got sponsored to work for the team overseas. Leire believes that hair is an accessory we wear 24/7.she enjoys combining Cut&Colour to create texture and fashion influenced styles.Treating her clients as individuals and giving them her 100%, believing less is more.Leire thinks it’s very important to personalize the colour according to the client’s complexion, lifestyle, and maintenance ‘I make hair contact before eye contact’
Spoken languages: Dutch and English 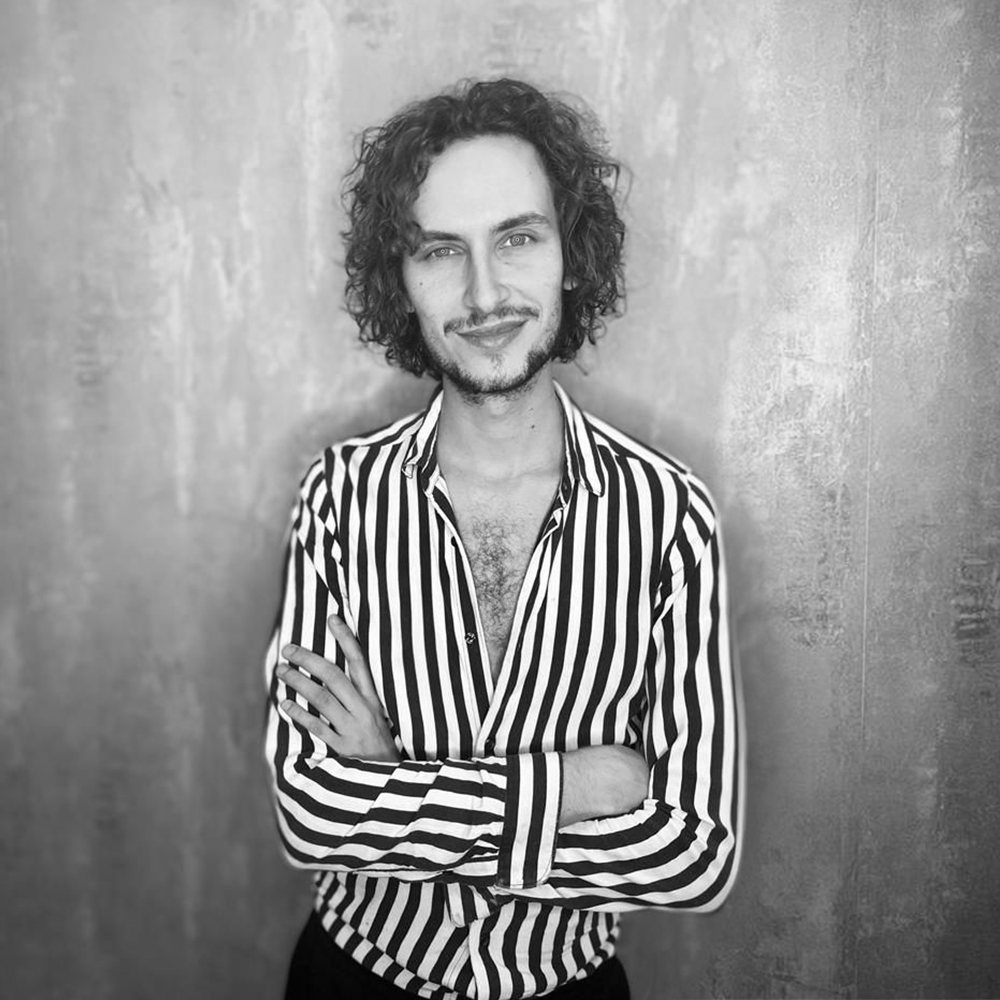 Nick started hes hairdressing carriere when he was only 15 years of age .After finishing hes studies he started working In a Antwerp based hair salon.Nick always had a passion for fashion , as he believed knowledge of fashion was a must to become a great allround hairstylist Nick left hairdressing for several years to gain that knowledge working for prestiges fashion brands .

Stronger than ever before Nick returned to hairdressing ;started combining hes knowledge of hair and fashion to do complete transformations .
Nick is warm , welcoming and informatieve .Always taking hes time to have a detailed consultation witch covers lifestyle , skin tone , eye colour and personal style He loves creating the very best personalised look for each individual
‍
“ TRENDY is the last stage before TACKY “
Spoken languages: Dutch and English

Want to join our team? Mail us.

To trigger other hair salons or individual hairdressers
with new technics regarding colouring hair , cutting hair or editorial styles.

Do you want to take your skills to the next level ?

Finally found a hair salon to my heart. Extremely friendly hairdressing couple, that is include running the case and going to work extremely professionally.

Jess and Leire are absolute talents. So willing to listen to what you want and give suggestions. The salon is beautiful and I could not stop smiling after my hair was coloured and cut! Legends

Never left the hairdresser this happy! Thank you so much for all the honest advice and the positive atmosphere! Good luck to you both! See you soon.

Beautiful place and such a professional team. I couldn’t be more happy with the result. Super recommended!

Visited the salon the other week had an amazing experience. Lovely salon and grate people.

I come all the way from London twice a year to have my hair cut by jess and my colour done by leiree! Amazing, creative and cool people that work so well together as a team!